Reynolds returning to 49ers for one more season 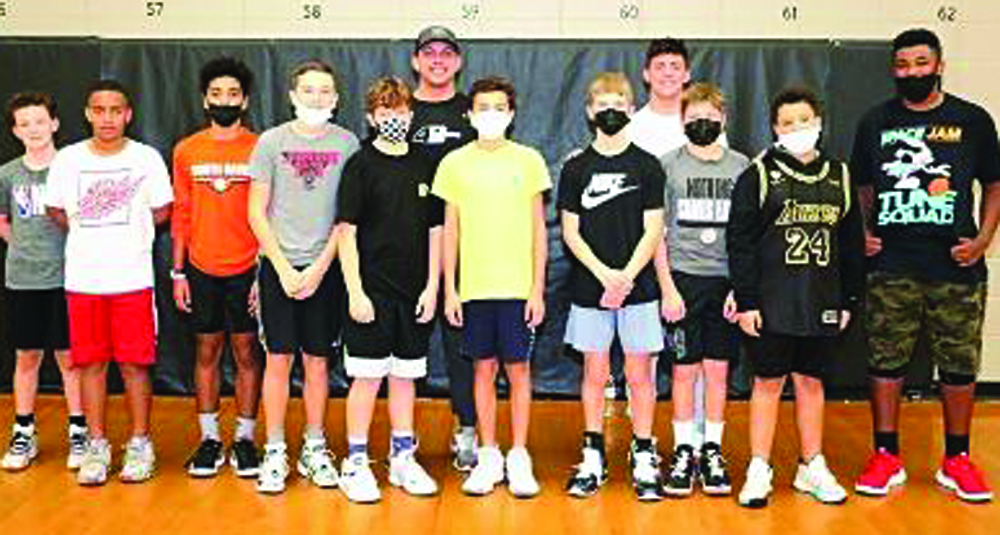 After the Charlotte football team limped to the finish line with a loss to Old Dominion on Nov. 27, fans waited to hear if Chris Reynolds was going to return for a super senior season.
And waited.
Three weeks passed. Then on Dec. 20, Reynolds made an announcement that he’s coming back for another season, the 5-7 record – one win shy of bowl eligibility – leaving a bitter taste. (The NCAA granted an extra season of eligibility due to the pandemic.)
“Damn right, we’ve got unfinished business,” Reynolds said. “I can’t leave with that taste. When you talk about putting a lot into something and you end on that, it hurts you bad. I can’t walk out with that feeling. We can’t finish like that.”
In early October, the 49ers appeared headed toward their second bowl. (Reynolds helped lead them to the Bahamas Bowl in 2019.) They opened the season with their first ever win over a Power 5 opponent in Duke, and a 4-2 record on Oct. 8 marked the best start in program history.
The enthusiasm was doused. The 49ers dropped five of the final six games. Reynolds did his part by breaking his own records in passing yards (2,680) and total touchdowns (30), but a defense that struggled mightily virtually all season allowed 36.6 points and 492 yards in conference play.
After Charlotte squeaked past Rice 31-24 in overtime, the same thing kept happening as it couldn’t keep pace in high-scoring games, losing 42-32 to Louisiana Tech, 49-28 to Marshall and 56-34 to Old Dominion.
Then Reynolds took his time making a decision.
“I’ve been trying to clear my head for a little bit, deciding what I want to do and talking to the family,” he said. “It’s nice to have my little brother (Jack, a freshman receiver) around, and my little sister (Abigail) is coming to Charlotte next year. I talked to the coaches and we agreed: Let’s do it one more time.”
And then: “I want to make sure when I leave here that I exhausted everything I could to make sure that we ended on the right note. We’re all in. All the chips are in.”
Reynolds holds at least seven Charlotte records. They include single-game passing yards (448 at Louisiana Tech), season passing yards (2,680 in 2021), career passing yards (7,726), season passing touchdowns (26), career passing TDs (62), total offense (8,653 yards) and game-winning drives (five, including three in the final minute).
“If I had one word to describe Chris, it would be relentless,” said Alex Highsmith, a former 49er who is now a defensive end for the Pittsburgh Steelers. “From the time he stepped on campus, I knew Chris was going to be special. Being a walk-on like him, I knew what it took to overcome adversity and achieve a scholarship. Not many compare to Chris’ competitiveness. I have nothing but love for Chris and I’m thankful to have had him as a teammate. He will forever be a Charlotte legend.”
Reynolds completed his bachelor’s degree in business management. He will finish the second year of his master’s in real estate finance and development in 2022.