Junaluska treks back to his beloved mountains 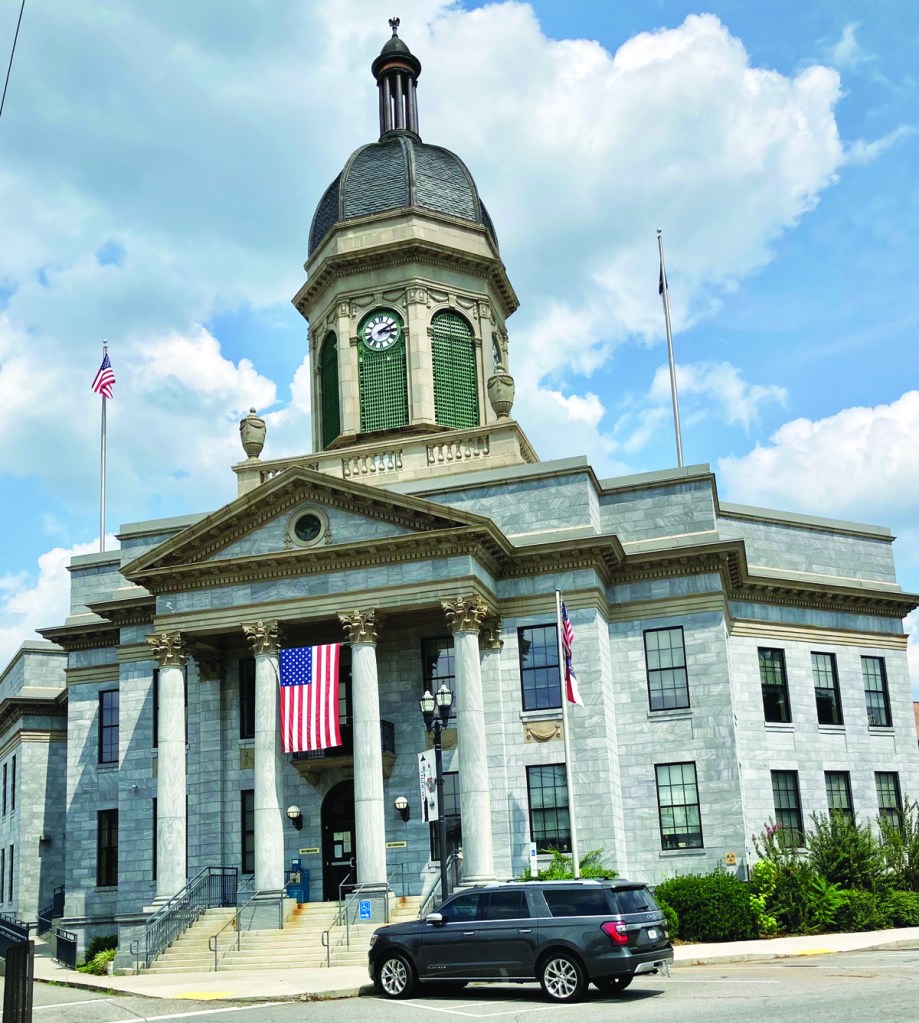 By Dwight Sparks
For the Enterprise Record

ROBBINSVILLE — His case of homesickness may be the worst in recorded history.
Junaluska, the 19th century Cherokee warrior, struggled mightily to get back to these Western North Carolina mountains. Elizabeth and I found his grave on a mountainside outside town on another of our grave hunts. His name these days is more associated with the United Methodist lakeside retreat near Maggie Valley.
Junaluska and hundreds of his neighbors were rounded up by the U.S. Army and marched to Oklahoma on the awful Trail of Tears. He escaped enroute only to be caught. That didn’t deter him. His tribe resettled on the Oklahoma plains, but the mountains of western North Carolina called him. He slipped away again and trekked 1,000 miles, eluding capture or being shot. He rejoined the remnant of Cherokees who had hidden in the deep mountains. Their ancestors now form the Eastern Band of the Cherokee Nation.
Oddly, Junaluska had fought alongside the Army, once saving a young officer, Andrew Jackson, from certain death at the Battle of Horseshoe Bend in 1813. A hundred Cherokee warriors led by Junaluska joined Jackson’s troops to fight the enemy Creek tribe.
Years later, President Andrew Jackson ordered the Trail of Tears, a cruel thanks.
Junaluska came to rue his heroism as his tribe marched under military guard to Oklahoma.
The Cherokee had often been civil to English settlers and the army, especially when facing hostile tribes. Settlers crowding westward, however, couldn’t distinguish a Cherokee from a Creek from a Seminole from a Choctaw. The English wanted the land, unencumbered by threat from hostiles.
Junaluska and his wife’s graves form an outdoor museum among wildflowers. A ring of engraved stones recount his life.
Robbinsville’s more recent history includes the birthplace of blind country singer Ronnie Milsap. A street is named for NASCAR driver Rodney Orr, killed in a 1994 crash in the Daytona 500. Some of the Jodie Foster movie “Nell” was filmed here. The beautiful Joyce Kilmer National Forest is nearby, which has drawn me back repeatedly.
Having come this far to the western corner of North Carolina, we pushed on to Murphy to another yet another grave — Abraham Enloe, 1770-1840, in the Harshaw Chapel Cemetery. According to local legend, he is the biological father of Abraham Lincoln. Historians dispute the claim.
A sign in the old church window reads, “Still in question, but our version is that Nancy Hanks was a house servant for the Enloe family. Nancy became pregnant while serving in their home, and Mrs. Enloe would not tolerate the situation. The accounts vary on whether she gave birth in N.C. or Kentucky. There are eyewitness accounts that she was in the family way and the Abram is reported to have paid Thomas Lincoln to marry Nancy and take her to Kentucky. This has been disputed by many but proved false by none.”
A picture shows Abraham Enloe as a tall man, Lincolnesque. He shares a common first name with the 16th president — not exactly definitive proof, but legends aren’t always based on fact.
Murphy — due south of Knoxville, Tenn. — is a delightful town. A Cherokee casino is on the edge of town, a much smaller version of Harrah’s in Cherokee. The stately blue marble courthouse is magnificent. The marble was quarried nearby.
We headed east for home.