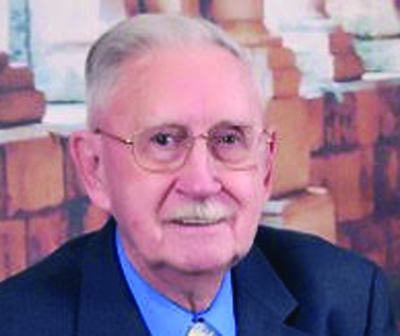 Mr. Cope was a member of Highland Seventh-Day Adventist Church in Portland, and a member of the VFW Post in Portland, where he was a former commander. Mr. Cope served in the U.S. Navy during the Korean War. He retired from Sunbelt Healthcare System after 32 years in multiple departments.