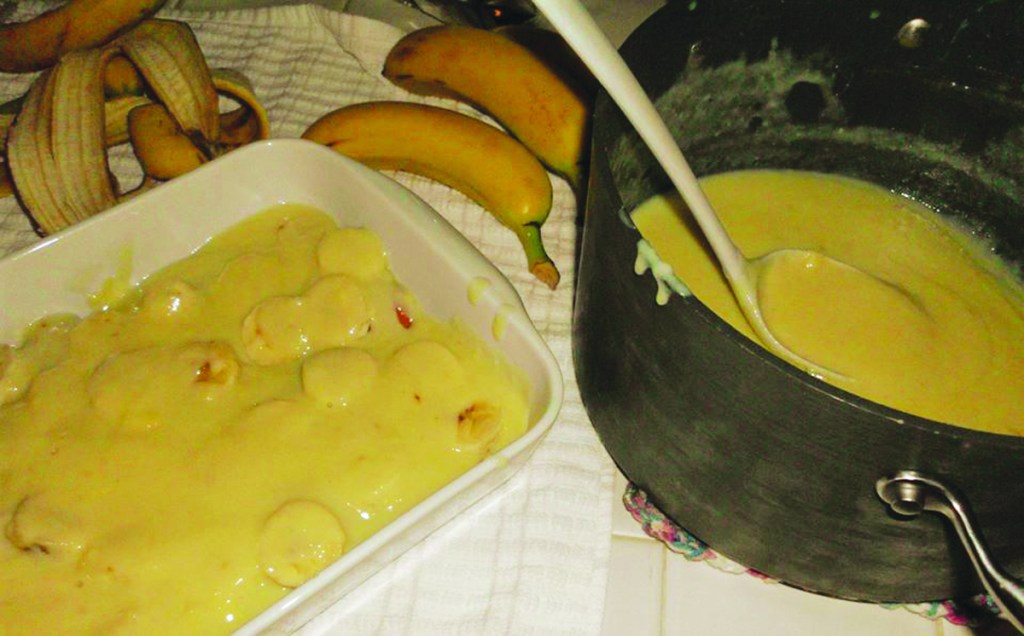 Being served banana pudding for dessert at my cousin’s rehearsal dinner was no surprise – after all, it’s Tennessee’s unofficial state dessert. The pudding’s an iconic classic dessert and specialty across all southern states.

Dating back to 1888, the recipe once called for sponge cake and whipped cream. Today’s recipes feature cookie wafers, fresh bananas, with cooked, scratch custards or short-cut pudding mixes. Variations include cooked and no-cook recipes using a few simple ingredients. Use your imagination when it comes to choosing cookies – shortbread and chocolate wafers are good alternatives.

Sometimes, the quick, minute-saving, pudding recipes might be necessary – but I prefer the taste of old-fashioned, scratch custards. The cooked method doesn’t take much additional time – but yields more flavorful results. This is the real deal.

Banana pudding is easy to make, economical, ready to serve, and a perfect dessert for large gatherings.  Choose any recipe and enjoy – served at room temperature, straight from the fridge, or warmed in an oven.

It’s no wonder this classic pudding’s been adopted as a time-honored, favorite dessert and Southern tradition.

In a saucepan, combine sugar, flour, and salt. In a mixer bowl, beat egg yolks. Add milk to yolks and mix well. Add egg mixture to sugar mixture. Cook over medium heat while stirring until smooth and thickened. Stir in vanilla extract. In a baking dish, layer one-third wafers in bottom of dish. Slice bananas and arrange over wafers. Spread 1/3 of custard evenly over bananas. Repeat wafers, bananas, and custard twice. In a mixer bowl, beat egg whites until foamy. Add 1/3 cup of sugar one Tbsp. at a time and beat until stiff peaks form. Add vanilla and beat again. Spread meringue over custard making sure to seal at the edges. Bake in a 425-degree oven for 10-12 minutes or until golden brown.

In a saucepan, add sugar and flour. In a mixer bowl, beat egg yolks. Add milk, salt, and 2 Tbsp. melted butter. Cook until mixture thickens. Fold in vanilla extract and 2 more Tbsp. melted butter.  In a baking dish, spread vanilla wafers over bottom. Add layer of bananas. Repeat wafers and then bananas. Pour custard over top. In mixer bowl, beat egg whites. Gradually add sugar and beat until stiff peaks form. Spread over top of pudding making sure to seal corners. Bake in a 350-degree oven for 12 minutes or until brown.

In a mixer bowl, beat eggs. Add pudding mix and milk. Mix well. Pour mixture in a saucepan. Cook while stirring over medium heat and bring to a full boil. Remove from heat. In a 2-quart baking dish, arrange layer of vanilla wafers over bottom. Add layer of banana slices and a layer of pudding. Add another layer of wafers, bananas, and pudding. Beat egg whites with salt until foamy. Gradually beat in sugar and beat until stiff peaks form. Cover top of pudding making sure to seal edges. Bake in a 425-degree oven for 10 minutes or meringue is light brown.

Cook pudding according to package directions using milks. Cover, and allow to cool. Reserve 1 Tbsp. of crushed cookies for topping. Line bottom of baking dish with whole or crushed chocolate wafers. On top of wafers, layer in order: bananas and pudding. Repeat with wafers, bananas, and pudding. Layer until all is gone – ending with pudding. Top with wafer crumbs. Cover and refrigerate for 4 hours.

In a saucepan, scald milk almost until it begins to bubble around edges. In a bowl, combine sugar, brown sugar, flour, and salt. Add ½ cup of hot milk to the sugar mixture and mix well. In a mixer bowl, beat egg yolks and gradually add to the sugar/milk mixture. Pour mixture back in saucepan with remaining milk. Bring to a boil for 3 minutes while stirring constantly. Remove from heat and fold in vanilla. Cool completely. In a baking dish, cover bottom with cookies. Add ½ of custard and a layer of bananas. Repeat layers of wafers, pudding, and bananas. Top with meringue. For meringue, beat egg whites and salt. Gradually add sugar and beat until stiff peaks form. Cover top with meringue making sure to seal edges. Bake in a 350-degree oven for 12 minutes or until top is brown.

THE SKINNY ON BANANA PUDDING 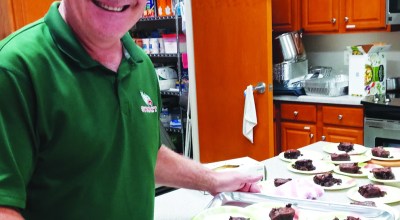 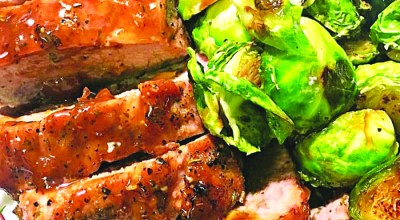 Food is a great way to show that you care 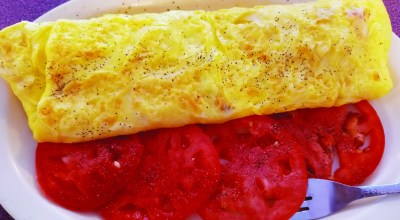 Mother was good at teaching manners

Bingo, bocce and more: Seniors have plenty to do…