Man bites deputies; then held in contempt of court 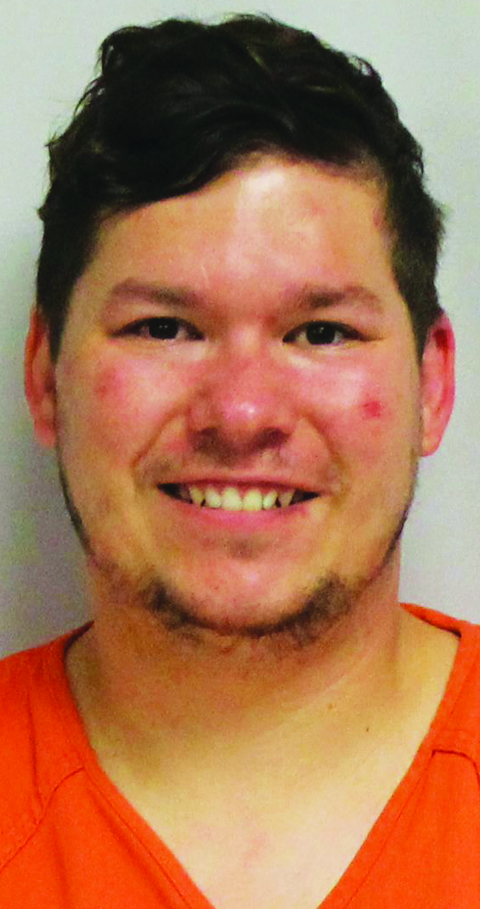 A High Point man faces multiple charges after running around in Bermuda Run screaming for someone to hit him in the chest.

Davie Sheriff’s deputies responded to that call to the Pendleton Court area at 9:26 p.m. on Aug. 11. They were trying to locate the suspect when they were advised by Davie Communications that an overdose call had been received in the same area. That victim was being transported to Wake Forest Baptist Health Davie Medical Center by a neighbor.

They talked to the victim  at the hospital, who told the deputies there was another overdose victim in the same area.

The deputies returned to Pendleton Court and found Jacob Ryan Sandry, 24, of High Point. They determined he had provided alcohol and cocaine to at least two juveniles, and then assaulted another.

While attempting to place him in custody, he began resisting, and bit both of the deputies, who suffered minor injuries.

Sandry was charged with: two counts of selling or delivering cocaine, communicating threats, two counts of assault on a government official, resisting a public officer, assault and battery, two counts of contributing to the delinquency of a minor, sell/deliver a controlled substance to a minor, injury to property, and DWI. He was taken into custody in lieu of a $90,000 bond.

Hartman said that Sandry continued to resist and create a disturbance during his bond hearing, and was placed in the Davie Detention Center for 60 days on a contempt of court order before being eligible to make bond.