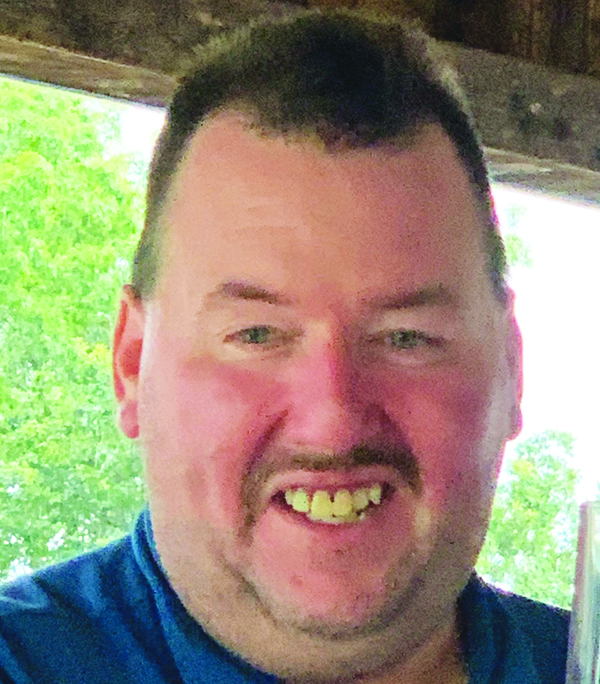 He was born Feb. 4, 1965 in Greenville, Tenn. to Hedrick Wisecarver Jr. and the late Thelma Waddell Wisecarver.  He was employed by Food Lion,and attended St. John’s Lutheran Church in Salisbury.

In addition to his mother, he was preceded in death by 2 brothers, Byron Montgomery Wisecarver and Brett Matthew Wisecarver.

A funeral service will be conducted at 2 p.m., Saturday, Aug. 21 at St. John’s Lutheran Church, with the Rev. Dr. Rhodes Woolly officiating. The family will receive friends at the church following the service. A private burial will be held at a later time. There will be a live webcast of his service on the Lambert Funeral Home website, or at: https://webcast.funeralvue.com/events/viewer/58798.