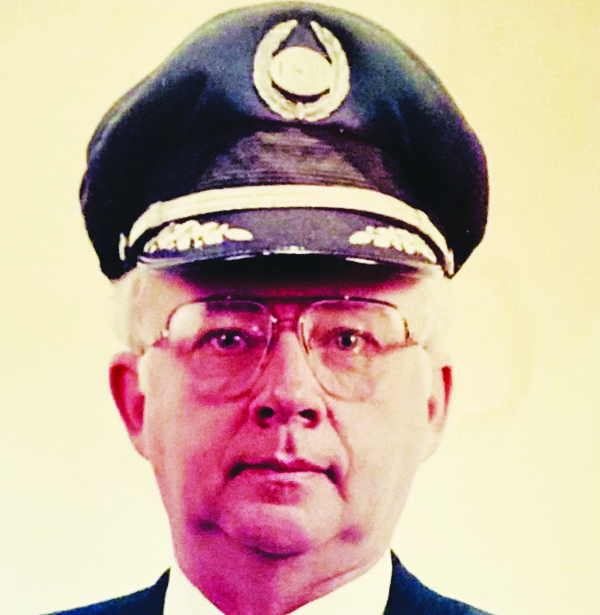 He was the first son of Katherine and Ted Everest from Canada and England. Born Dec, 20, 1940,  he developed his love for planes and flying in his teens. He worked his way from beginning at a small Salisbury airport, to being hired on with Piedmont Airlines in 1968, later becoming US Air. Flying was his life and career as a commercial airline pilot. He was a proud member of the Piedmont Silver Eagles. While flying and living at Ocean Isle Beach, he met his wife-to-be Jean, and they were married in the Florida Keys.  His legacy remains through flying stories, Ham Radio field days and contests, practical jokes, and his mastery with crossword puzzles.

Per his wishes, there will be no services.