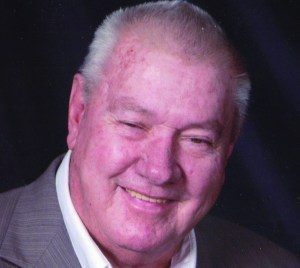 He was the only son of the late Jacob Charles and Vada Shoaf Phelps and was educated in the Thomasville City School system. He retired as captain with the Thomasville Fire Department having served for 35 years. He was an active member of Bethel United Methodist Church in Thomasville. In 1999 he moved to Davie County and lived in the Fork community.

He was also preceded in death by: an infant sister; 2 daughters, Darlene Phelps Yates Adams and Deana Carol Phelps; and a son-in-law, Joseph L. Adams.

Survivors: his wife of 59 years, Tamra Merrell Phelps, of the home; a granddaughter, Niki Yates Kimrey (Jason) of Advance; a grandson, Jeremy Adams (Trinity) of Shallotte/Supply; a great-granddaughter, Lindsay Kimrey; a great-grandson, Taylor Kimrey; several sisters and brothers-in-law; and several nieces and nephews.

A memorial service will be conducted at 3 p.m. Monday, June 28 at Eaton Funeral Chapel with Pastor Tim Starbuck officiating. The family will receive friends one hour prior to the service at the funeral home. Inurnment will take place at a later date at Holly Hill Memorial Park Cemetery in Thomasville.