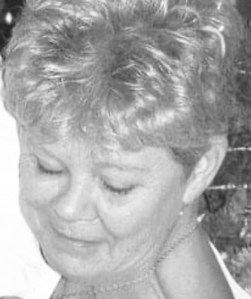 Shewas born May 5, 1951 in Rowan County, daughter of the late Marion Frances Ijames and Collen Ijames.  She is also preceded in death by a brother, Billy Ijames, and a sister, Betty Jean Ijames.

She was educated in the Davie County school system.  She married Ernest Lee Adkins in Osceola County, Fla. in 1981. They raised one daughter together, Lora Eaton, who survives.  She was retired, loved to cook and enjoyed watching the birds.