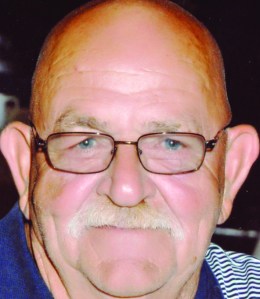 He was born in Ashe County on Dec. 23, 1942 to the late Jesse and Hassie Riddle Oliver. Mr. Oliver retired from Yadkin Valley Telephone with several years of service. He enjoyed bird watching, knife making, cruising, and vacationing at the beach. Most of all he loved his family.

Also preceding him in death: his brother, Lloyd Oliver; and a sister, June Stikes.

A private graveside service will be held at Westlawn Gardens of Memory.