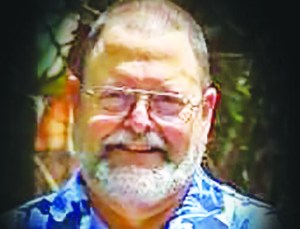 He was born June 7, 1951 in Scranton, Pa., the son of the late Harold Smith and Marion Smith. He graduated from Irwin High School with the class of 1969, then joined the U.S. Navy where he served 10 years. He went on to college after the military and graduated from Polk C. College in 1984 with an associate’s degree.  He worked as a nurse at the State Prison in Texas for 4 years.

A committal service will be held at Salisbury National Cemetery Thursday, Jan. 21 at 1 p.m.