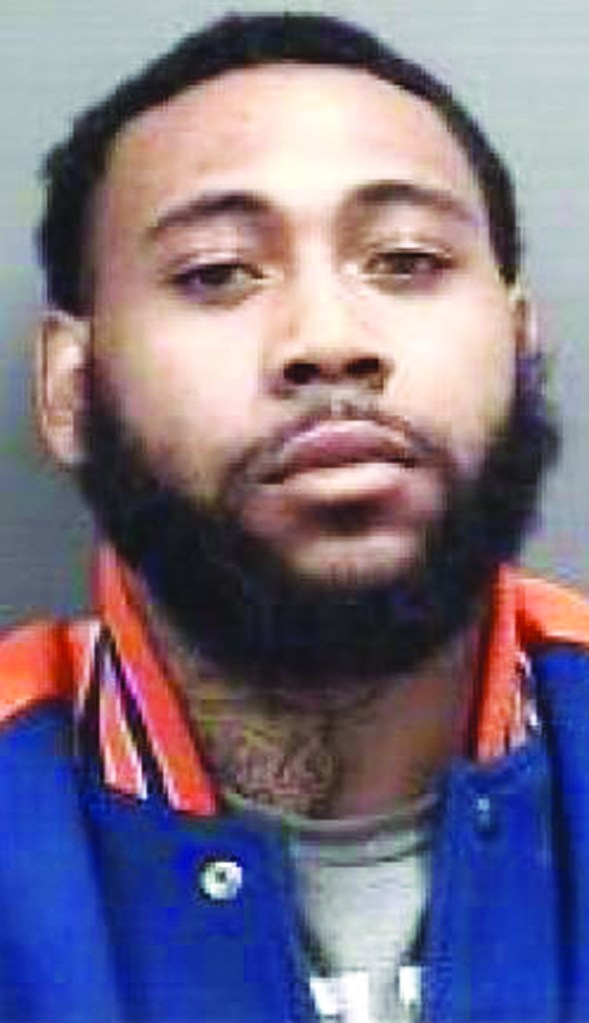 A man wanted for a pre-Thanksgiving shooting in Davie County was caught last week in Rowan County.

Derrick Jewone Blackwell, 24, was charged with assault with a deadly weapon inflicting serious injury with intent to kill and possession of a firearm by a felon. He listed a Mocksville address, but authorities said he was staying in Rowan County.

Rowan authorities charged the suspect with armed robbery and a weapons possession charge. He is being held in the Rowan County Detention Center in lieu of a $1.2 million bond for charges in both counties.

It all started on Nov. 24, when Davie County Sheriff’s officers were responding to a residence on Fonso Way in the southwestern part of the county on a reported shooting. While en route, officers were told that people were taking the victim – Anthony LaQuane Brooks, 29, of Swicegood St. –  away from the residence, reported Sheriff J.D. Hartman.

Officers soon learned that the victim was at D&D Express, a convenience store in Cooleemee, as was the suspect’s vehicle.

The victim was found with two gunshot wounds, and transported to Wake Forest Baptist Medical Center after receiving treatment on the scene.

“During the time that the victim was with officers and EMS at the store, he identified a vehicle at the store as the shooters vehicle and named a possible suspect,” Hartman said.

The investigation concluded that the vehicle named by the victim was not involved, but officers obtained enough information to file the charges against Blackwell.