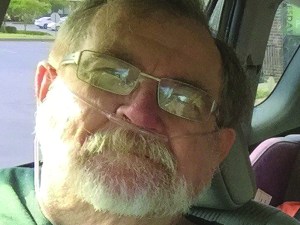 He was born on June 25, 1951 in Iredell County to the late James Clyde and Kathleen Slevin Rogers.  Mr. Rogers worked at J.P. Stevens for 35 years and enjoyed spending time with his family, fishing, and watching NASCAR racing.

He was also preceded in death by his brothers, Patrick and Danny Rogers.

A graveside service was to be conducted at 2 p.m. Wednesday, Sept. 16 in Zion Chapel Methodist Church Cemetery, with the Rev. Eric Kowalski officiating.