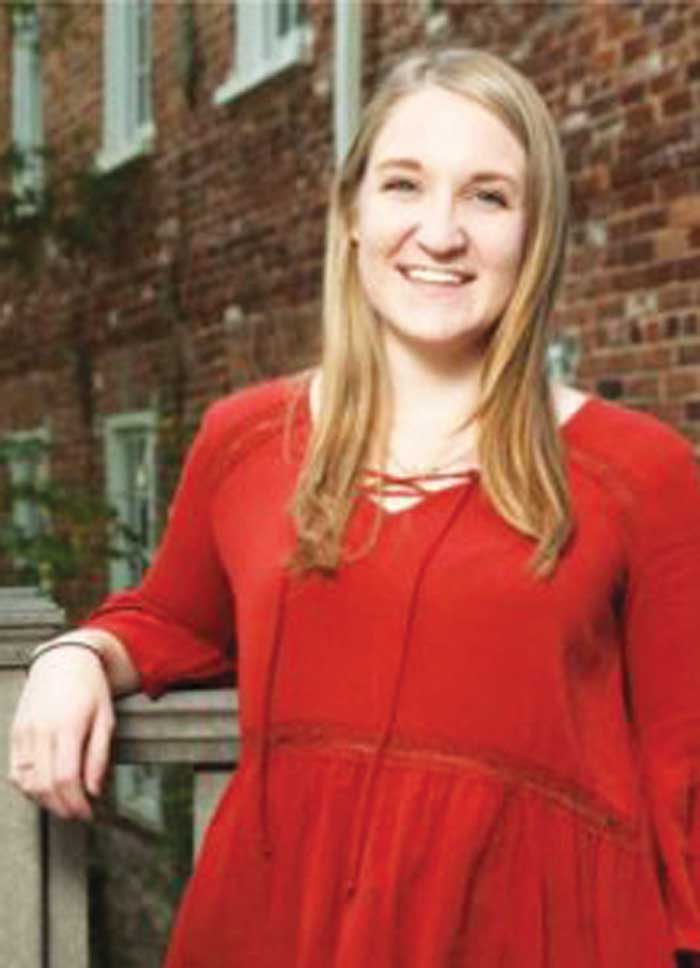 Lisa Foster learned early about the plans to open a Family Promise chapter in Davie County, a Christian effort to raise people from the depths of homelessness.

She was at Gary and Sue Boggs’ house, as was minister, Darren Crotts.

“My immediate reaction was, ‘This makes sense, using existing facilities and people who are eager to help in their communities’,” she said.

Now, Foster is executive director of Family Promise of Davie, which is expected to start hosting families this fall. She has some experience, working with Family Promise in Athens, Ga., where she earned a master’s degree in social work and public health. She earned a bachelor’s degree in psychology from N.C. State University.

The journey from an idea in someone’s house to reality took nearly two years, but every time they had a need, it was met. A transport van was donated. Non-profit status was obtained. Beds were donated. Churches became involved. A church parsonage (Liberty Methodist) became available as a day center. Rent was paid for a year.

Family Promise has 15 Davie churches that will serve as hosts, providing evening meals and a place to sleep for the families that join the program. There are many more support churches, providing volunteers, funding and other necessities.

It’s not a place for folks to show up and get a place to sleep.

Family Promise has an extensive interview process, and the families must agree to the terms – including efforts to improve themselves. The group is starting with families, and those in the program must have school-age children. Referrals will come from schools, local agencies and residents.

While the families spend the night at the host church, during the day the adults will go to work or to the day center, where they can be connected to jobs, training and life skills. The day center will be their address (Something that many employers require just to be considered for a job.), equipped with washing machines, WiFi, showers and other things most people take for granted.

“Anything that family might need, we’ll be there to support them,” Foster said.

She said homelessness can happen quickly. Losing a job, unexpected medical costs, transportation problems are mentioned. “These are things that can happen to anybody.”

Family Promise of Davie  is set up to host no more than 14 people at a time. The host churches are expected to house participants three or four weeks a year.

“The amount of support, whatever we need, someone or some group in the community comes up with it,” Foster said. “I believe in social work, meeting the needs of the whole person – on the whole family level.”

Family Promise of Davie will hold an open house at the day center on Liberty Circle, off US 601 South, Mocksville, on Tuesday, Aug. 15 from 4-7 p.m.

“We’re going to need all of the volunteers we can get,” she said. “There’s so many ways to get involved.”