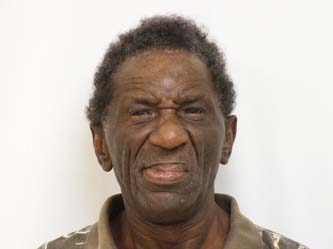 A Mocksville man remains in jail after being charged with sex crimes last weekend and authorities are continuing the investigation to determine if there are more victims.
Willie Torrence, 67, of Eden Lane, was charged with second degree sexual assault and crime against nature.
According to Davie County Sheriff’s Office Chief J.D. Hartman, officers responded to a call on May 14 to Torrence’s home in reference to an assault that had occurred. Hartman said it appears Torrence had an adult female family member who lived in his home.
“While she was sleeping in a locked bedroom Mr. Torrence forced his way through the door and assaulted her.” Hartman said when the female awoke she found Torrence touching her private areas.
Torrence remains in Davie County Detention Center in lieu of a $100,000 secured bond.
He is scheduled to appear in Davie District Court today …